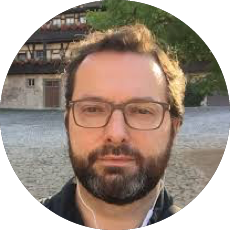 Pedro Teixeira’s research interests focus on the economics of higher education and the history of economic ideas. Much of his work has been as a researcher with CIPES – Centre for Research in Higher Education Policies and as an expert consultant to various organizations and stakeholders, both nationally and abroad. Current areas of activity include:

END_OF_DOCUMENT_TOKEN_TO_BE_REPLACED

RT @Marek_Kwiek: It is a great initiative, congratulations to Pedro and JC, huge, you finished the project! It is a large-scale, systemmat…

RT @HigherEduExpert: Congrats! Important point of reference and reliable source of knowledge about our field. Well done editors and contrib…